Is a ‘duvet day’ the answer to National Sickie Day? 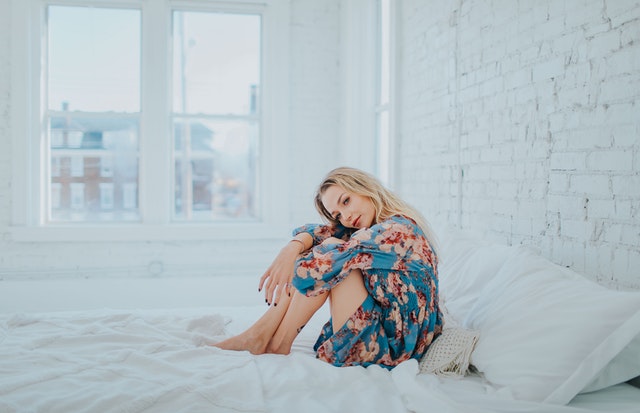 According to national statistics, the first Monday in February is the day when employees are most likely to pull a sickie, hence it is now dubbed ‘National Sickie Day’. There is of course a huge range of reasons for these absences – some genuine and some not so genuine. But perhaps National Sickie Day should inspire employers to take a look at their current approach to staff sickness and evaluate what improvements they can make to potentially benefit their team and their business.

When it comes to genuine reasons for calling in sick on this day, the most common illnesses include colds and flu which are more prevalent around this time. Another factor is a hangover following the first payday after Christmas, or the first weekend after ‘Dry January’ (although the number of employees that would actually admit this is the real reason for calling in sick is no doubt extremely low!)

Another contributing factor to the high absence rate is the theory that people are most likely to re-evaluate their career in January, and that a significant percentage of these sick days are actually due to people secretly attending job interviews elsewhere.

Interestingly, on the topic of false excuses, a poll conducted by ITV in 2014 found a large percentage of people called in sick because they were ‘feeling tired’ or ‘they just didn’t feel like it’ but felt a need to use a cold, flu, or food poisoning for example as an excuse. This is quite telling in that it shows how as a nation, the UK workforce still perceives it to be more acceptable to call in sick due to a physical illness, rather than a mental health issue, resulting from feeling pressured or stressed at work.

For some employers, the answer to this has been to offer ‘duvet days’ – an unscheduled but permitted day off which enables an employee to focus on their mental health. This can provide staff with much-needed breathing space, away from the work environment, where they can relax. Doing so can help to avoid issues building up and snowballing, resulting in them potentially needing to take longer time off work further down the line.

A more open approach to talking about mental health would be beneficial to all. Knowing there is an option to take a day off when they really need it could prevent people working until they are burnt out, run down, and therefore more vulnerable to colds and flu. It may also make them feel more understood and supported in their workplace, and therefore less likely to look elsewhere for a job. It can also create a more honest and understanding environment where staff can talk openly about how they are feeling, rather than bottling it up until it becomes a more serious issue. In this sense, the odd duvet day here and there could be a much more sensible response to the annual hit businesses take on National Sickie Day.

If you would like to discuss ways in which you can make employee wellness part of your company culture and provide a healthier, more supportive environment for all, get in touch with YourGP’s team of Occupational Health specialists on 0131 225 5656 or email occhealth@your.gp.

I was visiting with my son from California, US and he became ill. It was such a relief to find you and receive such expert care. He was diagnosed with bronchitis and we were given antibiotics right on the spot. My son was better in a few days and able to enjoy the remainder of our stay. Thank you very much. I highly recommend AND the location is beautiful. For any out-of-town folks it is a must-see!