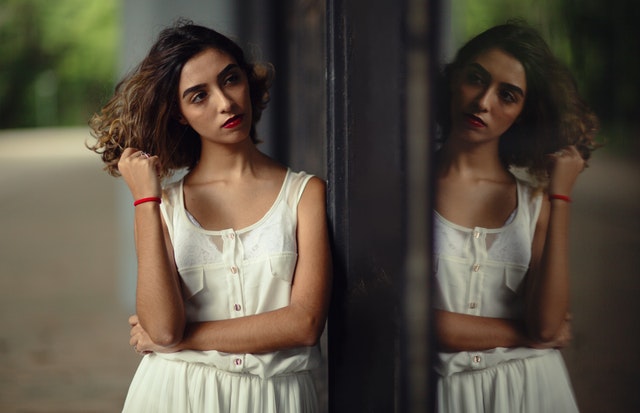 With the likes of celebrity Caitlyn Jenner helping to shine a light on the issue of gender dysphoria, this often misunderstood condition is now becoming more widely talked about. Greater public awareness means greater access to help and support for those who need it. However, there is still a long way to go. So we’re tackling the most common misconceptions head on in the hope of encouraging a more understanding attitude towards those with gender dysphoria. Take a look at our simple guide to understanding this complex issue.

What is gender dysphoria?

Gender dysphoria is a condition whereby a person feels a mismatch between their biological sex and their gender identity. This can often cause great distress to the individual, many of whom report feeling ‘trapped’ in the wrong body.

One of the most common misconceptions is the confusion of gender dysphoria with transvestism or cross-dressing, which involves dressing in clothes typically associated with the opposite sex.

It is also wrongly assumed by many to be closely related to sexual orientation. However this is not the case – it can affect those who identify as straight, gay, lesbian, bisexual or asexual.

The first signs of gender dysphoria are often apparent at an early age, with many patients recalling childhood memories of not wanting to wear typical ‘boy’ or ‘girl’ clothes for example. This is, of course, a common phase for many children and it doesn’t necessarily mean the child will grow up to develop gender dysphoria. However, these early signs do highlight what a deep-rooted issue gender dysphoria can be.

Puberty can prove to be a key point in the lives of those with gender dysphoria, many experiencing distress caused by the physical changes that occur during their teenage years.

Why it’s important to seek help

Many sufferers describe feeling pressure to ‘fit in’ with societal norms, with some sadly saying they have no choice but to suppress their true feelings and live as their biological sex. However, this can be extremely difficult and can often lead to depression, self-harm or suicidal thoughts.

Dealing with gender dysphoria is a very personal journey so each patient should receive a treatment plan that suits them as an individual. Some may choose to dress and live as their preferred gender, some may take hormones, and others may have surgery to permanently change their physical appearance.

Whatever the course of action, it’s essential the individual receives psychological support to help them through the process.

If you have further questions about gender dysphoria

If you’re experiencing gender dysphoria, speak to the Gender Specialists at YourGP. This friendly, non-judgemental and supportive team is led by Dr Lyndsey Myskow who is an acknowledged authority in this field, and who has guided many people through their gender reassignment journey.

An appointment with a YourGP Gender Specialist could give you the space and time you need to help you understand what you’re going through, and of course, all appointments are fully confidential.

When Lyn booked me with Dr McFarlane and said ‘what he doesn’t know about sexual health isn’t worth knowing’ she was right. Thorough assessment, quick test and immediate treatment all in a relaxed, professional manner – Excellent!