Transgender representation in film and television 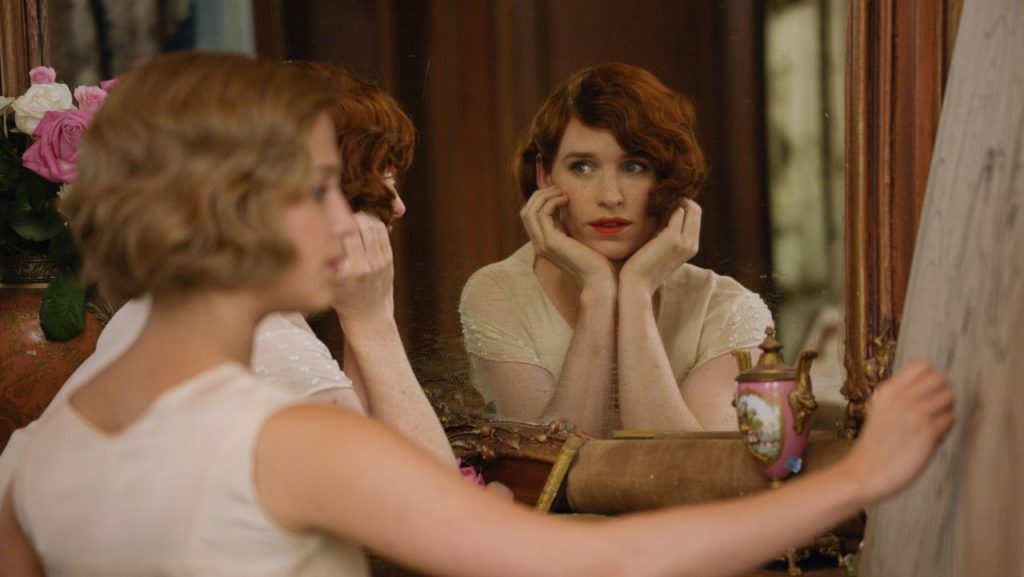 Trans stories are no longer on the fringes of popular culture; trans actors like Laverne Cox and Mya Taylor are starring in leading roles, while high-profile personalities like Caitlyn Jenner are telling their own stories and inviting people on their journey through reality TV.

Depictions of trans people in the media impact how society understands and views them; negative depictions and harmless jokes can hurt people who are struggling, while positive depictions help shine a light on trans issues and create a gateway for empathy, conversation and understanding.

Both are blazing the trail for transgender representation in the media and helping to bring their stories to a wider audience.

Based on a true story, The Danish Girl is a film inspired by the life of Lili Elbe, one of the first people in the world to undergo sex reassignment surgery.

The moving biopic tells the story of Danish landscape painter Einar Wegener, who begins a journey to transition into his true self after a stirring experience posing as a female dancer for his artist wife, Gerda.

The film charts the challenges of both Einar and Gerda as Einar transitions his identity over five years, culminating in a revolutionary gender reassignment surgery in 1930.

For many, The Danish Girl is their first interaction with transgender issues and it’s a story carefully told for general audiences. The film was a huge success; The Danish Girl was met with critical acclaim and been nominated for four Academy Awards, including Best Actor and Best Supporting Actress for its stars Eddie Redymane and Alicia Vikander.

Transparent is an American sitcom series that made its worldwide debut in February 2014 on the streaming service Amazon Prime.

The programme tells the story of Mort, who is in the process of transitioning to become Maura Pfefferman and starting a new chapter later in life. Much of the action revolves around Mort and his family, who are dealing with the discovery that the person they knew as their father is transgender and the complex dynamic this brings.

The show’s writer and director Jill Soloway was inspired to create the series from her own experiences with a trans parent – their transition later in life inspired her to create a story that grapples with some of the things her family experienced first-hand.

Though at its core it’s a story about a trans woman, its message is universal; the programme deals with how to be our authentic selves in a world where we’re under constant pressure to do the opposite.

Full of heart and wit, Transparent was an instant hit with audiences, celebrated for its nuanced representation of a transgender woman and the complex emotional journey of their family, too.

After just two series, the TV show has been nominated several dozen times and won over 20 awards, proving there’s an appetite for compelling stories with trans people at their core.

Transgender support in Edinburgh and Aberdeen

Better representation in the media can only be a good thing for the estimated 600,000 trans people living in the UK – it’s key to challenging stigmas and challenging negative attitudes.

At YourGP private medical practice in Edinburgh, we have a team of gender specialists and psychiatrists to support and guide transgender people through the many complex issues around gender dysphoria.  We advise, treat and support those on the path to gender reassignment surgery. Dr Lyndsey Miskow is highly respected in this field and is the sole specailist practitioner in the East of Scotland.

We specialise in helping those who are struggling with gender dysphoria and offer a range of confidential services to suit your needs.

To find out more about gender dysphoria or speak to one of our gender specialists, use our online booking form to book an appointment or call us on 0131 225 5656.

I would highly recommend Dr Myskow for cosmetic treatments. Her relaxed approach, technique and steady hand reveal her years of experience. My results are great, a very natural look exactly how I want to look. Well worth the money