Transgender history: How times have changed 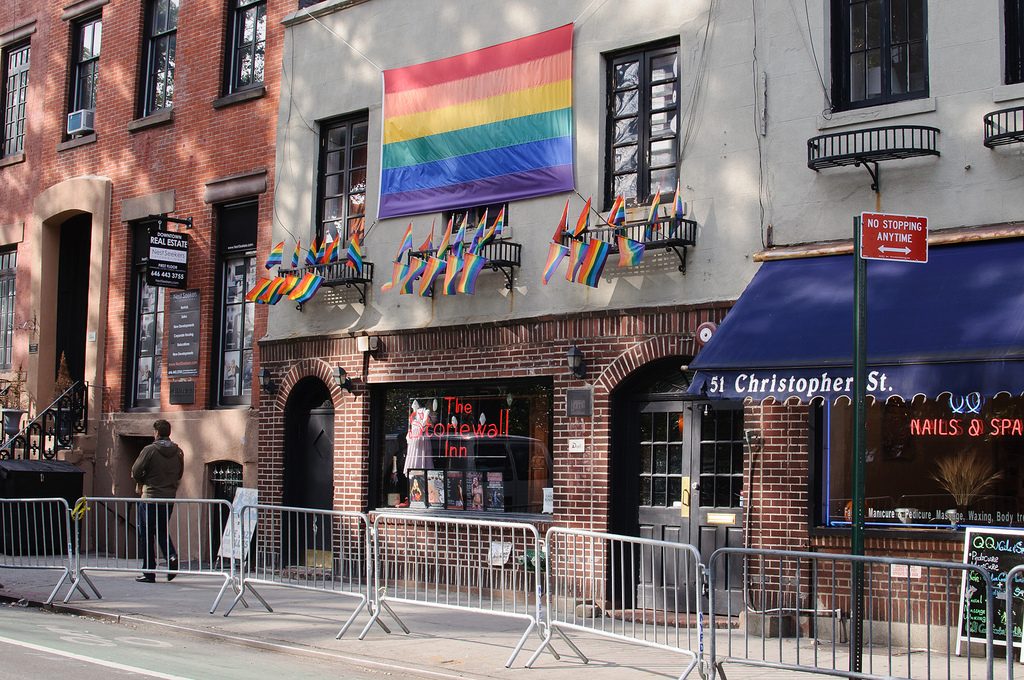 Throughout LGBT History Month, which takes place during the month of February, we are raising awareness of gender dysphoria, also known as transgender.

At YourGP private medical practice in Edinburgh, our gender specialists and psychiatrists support and guide many transgender people through their gender reassignment journey.

In this blog post, the third in the series, we look at the history of transgenderism and examine how treatments have changed over the years.

Transgender history in the UK

The history of transgenderism is a complex one that stretches back generations.

Although the term transgender wasn’t used until 1971 (as explained by Prof Stephen Whittle, founder of Press for Change, in an article in The Guardian newspaper) people were identifying as transgender long before then.

In 1755, Charlotte Clarke came out as the first openly transgender person in the UK, after she published an autobiography of her life.

Although there were a number of partial sex change operations in the early 1900s, Michael Dillon’s gender reassignment treatment from woman to man, which he obtained during the Second World War, was the first of the modern era.

Other important names in transgender history in the UK include Roberta Cowell, who was the first known British male-to-female transsexual to undergo sex reassignment surgery, and April Ashley, whose gender reassignment was revealed by the Sunday People newspaper in 1961.

That same year, trans women took a stand against discrimination and harassment during the Compton Cafeteria Riots. Three years later, in 1969, they again took a stand – this time during the Stonewall riots, commonly acknowledged as the birth of the modern LGBT movement.

Three years after the Stonewall riots, in 1972, Sweden became the first country in the world to allow its citizens to legally change their sex. But it wasn’t until 2004 that the UK followed suit, when the Gender Recognition Act was passed.

Since then, the rights of transgender people, as well as the services and treatments available to them, have continually evolved.

YourGP gender specialist, Dr Lyndsey Myskow, an acknowledged authority in the field, explains how the treatment of transgender people has evolved over generations.

“I have been working with patients with gender dysphoria for over 25 years, and over that time, have noticed many changes,” she says.

“The most dramatic change has been the social acceptance of transgendered people thanks to education of the public by transgender organisations, but also due to openly transsexual people appearing in soaps etc.

“It wasn’t unusual in the past for patients to report being spat on in public or even beaten up, which made the Real Life Test much more of a challenge. Thank goodness times have changed.”

To find out more about gender dysphoria or speak to one of our gender specialists, use our online booking form to book an appointment or call us on 0131 225 5656.

I’d like to thank everyone for their friendly professional attitudes and service. It made what was an anxious time for me much easier to cope with