Please read the information here regarding opening hours and procedures before requesting an appointment. 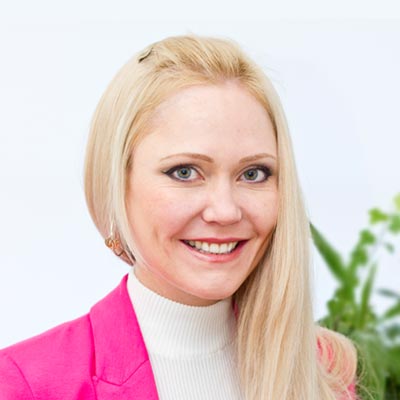 Born and raised in Edinburgh, Dr Kennedy trained at Dundee University. In 2000, she returned to south east Scotland to undertake her psychiatry training.  Since then, she has worked in a wide variety of mental health services across Lothian and the Scottish Borders.

Having worked in geriatric and community psychiatry, Dr Kennedy realised her passion lay with gender dysphoria, a condition whereby the person feels trapped within the wrong body, outwardly showing the world their wrong gender.

To be able to attend a clinic where I am very obviously accepted by everyone there is a great start. To follow it with an hour with Dr Myskow listening, guiding and supporting me and my loved ones as I began to live my life for real as a Transman has made me feel less afraid or isolated

Liam B – Tyne and Wear – Lyndsey

We use cookies to ensure that we give you the best experience on our website. Please confirm that you are happy to proceed.OkNo